People who are restricted by time to trek for weeks in hills and mountains and neither had the opportunity to sightsee over Nepali mountain, this tour would definitely be benefited which offers panoramic views of Himalayas and natural beauties of Nepal.top of the world adv offer this tour only for you if you are looking for easier way to visit Nepal. Nepal, having high mountains and beautiful scenic countryside but is easily accessible by land transport, is known as Helicopter Country. The helicopter services industry in Nepal is now well established with many types and categories of helicopters. The pilots are very experienced professionals with thousands of flying hours experience in Nepal. The helicopter service companies have excellent reputations and proven records for dependable emergency and rescue flight operations. There are eight Helicopter operating companies in Nepal.

North of Kagbeni generally known as upper Mustang looks similar to the Tibetan plateau with its yellow and gray rolling hills eroded by violent winds. It lies beyond the Annapurna massif and bordered on three sides by Tibet lies the ancient Kingdom of Lo, better known as Mustang. In local language, the name Mustang refers to the barren Tibet like region at the north end of the Kali Gandaki which is known to its inhabitants as Lo. Upper Mustang is the last of the untouched and ageless lands in the Himalaya, and here you will find Lo-Manathang, the only walled city in Nepal. Mustang is probably a Nepalese mispronunciation of the name of capital of Lo, the city of Manthang. The capital of Lo is named Manthang, which translates from the Tibetan as plains of aspiration Mustangs unofficial capital; the walled city of Lomanthang has its own King and thus is a Kingdom with in a Kingdom. Upper Mustang,the Land of the Loba people, was closed to non-Nepalese (except for a brief time in the 1950s) until 1992. It is now open for all. 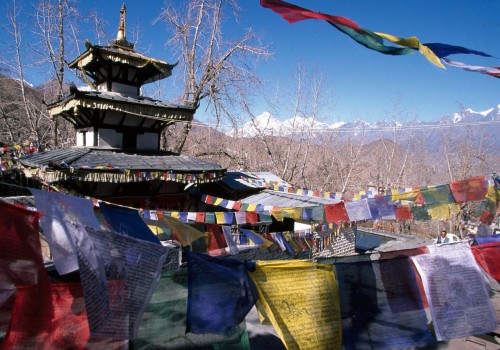 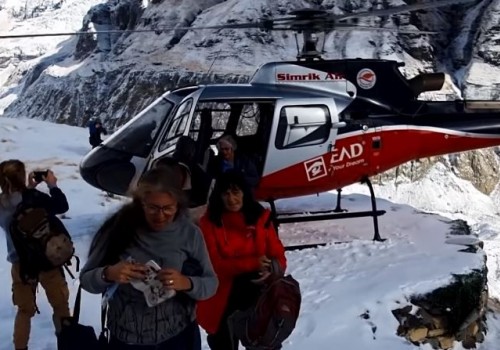 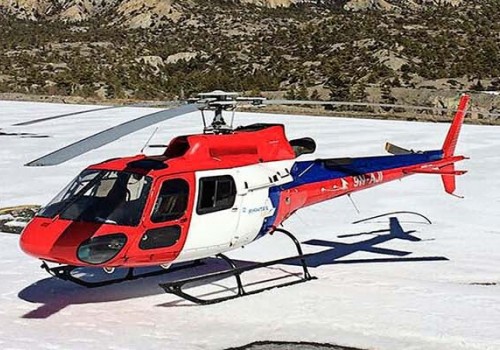 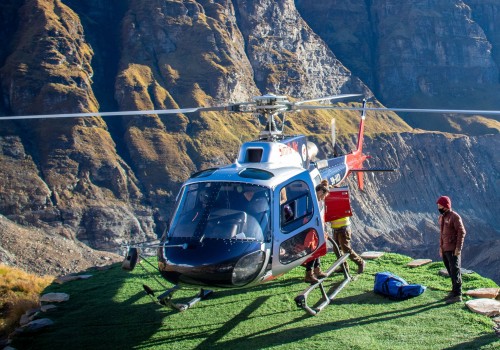