Paro is a gorgeous little town in Bhutan, which is like a little slice of paradise. This Paro 3 days tour in Bhutan by our agency TOP OF THE WORLD ADVENTURE package covers most of tourist destinations, which includes natural wonders as well as historic monuments. In addition, you also get time on your own to explore the beautiful destination as you like it.

As part of your 3 days package by TOP OF THE WORLD ADVENTURE agency,you get to enjoy a short hike on reaching Thimphu, to reach the Changangkha Lhakhang, is a monastery built in 12th century and is believed to be an auspicious temple as new born babies are taken there for blessings. The monks who live there spend most of their days in silence, while praying and going about their daily lives. It is one of the most famous of all the monasteries in Bhutan.

This itinerary for Paro 2 nights 3 days will also get you to attractions such as Ta Dzong National Museum and Rinpung Dzong, for a look at the cultural heritage of the country. You also get to enjoy some time exploring the Main Market of Paro, as well as the local market to purchase a few souvenirs to take back home and remember this trip by. Don’t wait any longer to book this short and sweet Paro 2 nights 3 days package for a grand getaway offered by our agency TOP OF THE WORLD ADVENTURE.

On arrival and post completion of the immigration process you will be met by our representative of TOP OF THE WORLD ADVENTURE near the exit area. Transferred to Thimphu, Capital of Bhutan. The distance of 50km takes 1.5 hours depending on the road conditions and stops is long, spectacular and also rich and diverse with forever changing vegetation. Check in to hotel, you will be going to visit few important places of Thimphu. Changangkha Lhakhang is a monastery built in 12th century and is believed to be an auspicious temple as new born babies are taken there for blessings. Motithang Takin Preserve is the next place you will go to. Then the crew of TOP OF THE WORLD ADVENTURE will lead you to Zorig Chusum which is a painting school, where students learn the 13 traditional arts and crafts of Bhutan. Along with that we will visit National Library house with vast collection of ancient Buddhist texts and manuscripts. Then Memorial Chorten (Stupa) is a perfect place for peace of mind and tranquility. It was built in 1974 in the memory of Third King of Bhutan. Nearing the evening we will ride to Buddha statue sited at Kuensel Phodrang, it is one of the largest Buddha stupa in the world. Before you close your sightseeing you  will visit National Handicrafts Emporium/Royal museum. Tashichho Dzong, Thimphu’s most impressive building situated at the banks of Wang Chu (River). Night stay at Thimphu hotel of TOP OF THE WORLD ADVENTURE agency.

After Breakfast check in to hotel  in Paro which is a name of the town center as well the name of district or Dzongkhag. The small and charming town of Paro lies in the center of the valley at an average elevation of 2280m, on the bank of Pa Chhu River. Paro town was first formed in 1985 with one main street, lined with colorfully painted shops,then we go for local sightseeing of Paro. The following places will be visited in Paro:

1. Paro Dzong (fortress) built in 1646. You will cross a traditional wooden bridge on the way to the Dzong.

4. Kichu Lhakhang is one of the oldest and most sacred shrines of the Kingdom built in 7th century by Tibetan King. Songtsen Gampo to flourish Buddhism in Bhutan.

5. Drukgyel Dzong is known as the fortress of victory, from here that the Bhutanese repelled several Tibetan armies during 17th century. It was built in 1649.

Post Breakfast check out form the hotel transfer to Paro Airport towards your onward destination. Today, last day of your tour in Bhutan,and here you are done with your 3 days of journey in Bhutan. And then as per your flight timings our staff of TOP OF THE WORLD ADVENTURE transfer you to Paro airport for your international departure homeward bound or to your next port of call. 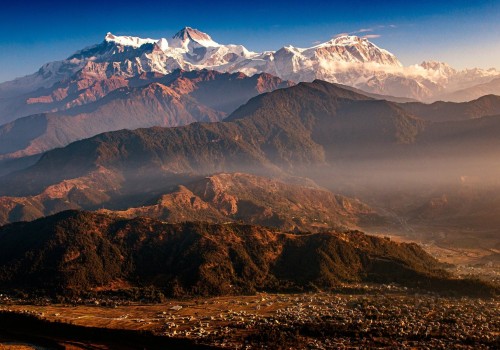 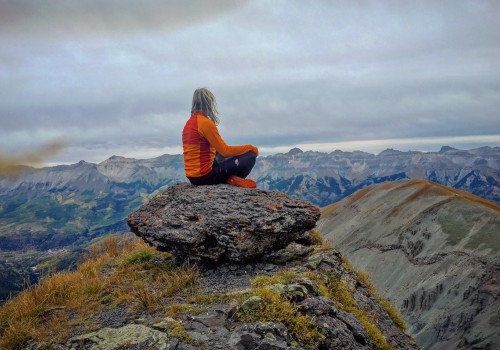