The first eight-thousanders to be conquered was Mount Annapurna expedition, and it lies 34 km east of Dhaulagiri. Annapurna range stretches for 55 km and consists of a set of peaks. The great Kali Gandaki river flows between this massif and the Dhaulagiri range which has carved what is believed to be the deepest gorge in the world with an eight-thousander on either side. The term Annapurna, translated from Sanskrit, means "full of grain" but is generally known as the "Goddess of Harvest." This area has been well protected under one of the most successful conservation projects, the Conversation Area Project (ACAP). The names Annapurna II (7,939mtr), Annapurna III (7,555mtr), Annapurna IV (7,525mtr) and Annapurna South (7,219mtr) are shared by four other peaks within this range.

In 1950 Maurice Herzog had come to Mount Annapurna expedition with the intention of climbing Dhaulagiri, it took them two weeks to find Annapurna I after changing their plans. This was an unusual way for the challenging Himalayas to scale a plateau because the mountain remained unexplored. They decided to climb it when they found a way to the top, and pulled off a remarkable feat by summing it up on their first attempt. They climbed the mountain's north face and it was Maurice Herzog and Louis Lachenal who made it to the top on June 3, 1950, just before the monsoon came in. This was a historic moment in the history of mountaineering as no human had climbed a peak above eight thousand meters in height until then. On 13 October 1977, Sonam Walung Sherpa was the first person of Nepal to achieve this feat.

Check our full detail itinerary for Mount Annapurna Expedition or just send us mail, and we will drop an itinerary based up on your requirements. We are always willingness to discover your favorite shangrila.

Day 01: Arrival and Transfer to Hotel.

Day 02: Expedition Preparation and Briefing for Departure to Annapurna Region

Day 34: Trek down from base camp to Miristi Khola, camping

Day 37: Lete to Pokhara drive via Tatopani, hotel in Pokhara

Day 39: Fly Back to Kathmandu. 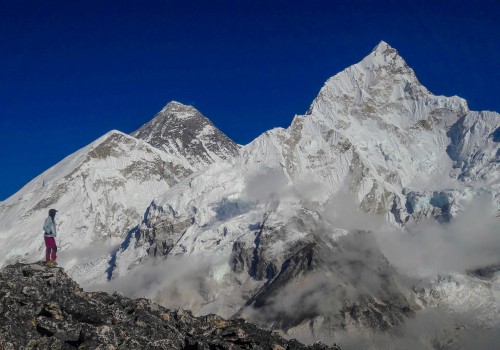 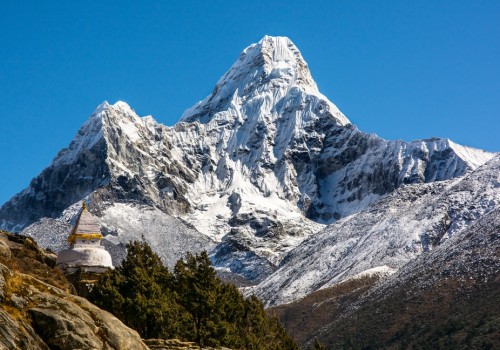 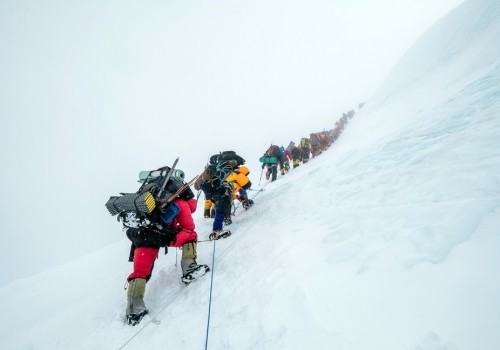