Pokhara is situated at 915 m above sea level. Nepal Pokhara is the pure natural beauty abundance of the valley is indeed one of the main attractions for tourists from all over the world. Just imagine the joy of seeing the magnificent Himalayas at a very near aerial reach, three peaks above 8000 m from an elevation below 1000 m.Pokhara valley is just as breathtaking as it offers the snowy peaks elevated closeups. The serenity of Phewa Lake and the majestic summits such as Machhapuchhre (Fishtail) (6977 m) and the five Annapurna peaks that rise behind it create an atmosphere of harmony and wonder.Pokhara Travel packages are the best deal for a reliable time and cost. We run Pokhara travel at the cheapest prices for 2 nights and 3 days. In Pokhara, we also offer various tours. Also our tour packages are available for the cheapest Pokhara tour in Nepal.

Day 01: Travel to Pokhara from Kathmandu by Car/Flight/Tourist Bus

We will travel the early morning from Kathmandu to Pokhara.  Taking a short rest and having our food, we will start our tour from Boating at Phewa Lake.  After that, you will have a free hour to explore around lakeside by yourself. Cultural dinner in the evening near the lakeside road. Overnight hotel in Pokhara.

Early in the moring, we will go to sarankot for Sunrise. Then come back to hotel and have Breakfast. After Breakfast you will vistit to Bindhyabasini temple which lies small hill in Pokhara. The temple is for hindu Godess Durga. And then you will fo to Davi's Fall waterfall. It is also called as Patale Chhango where you can see underground vanishes water. Next spot to go is Gupteshor Cave, it is just across the road from Davi's fall. This cave contains a huge stalagmite worshipped as Shiva linga. At the end of the cave ypou will see the vanished waterfall from the Davi's fall. After that you will visit world peace pagoda situated in hilltop of pokhara from where you can see panoramic view of Annapurna range, Phewa lake and pokhara city. The stupa is built as symbol of peace, constructed by buddhist Japanese monk Nipponzan Myohoji. Then drive back to Pokhara for dinner and Overnight in Hotel.

After breakfast, we will drive back to Kathmandu. 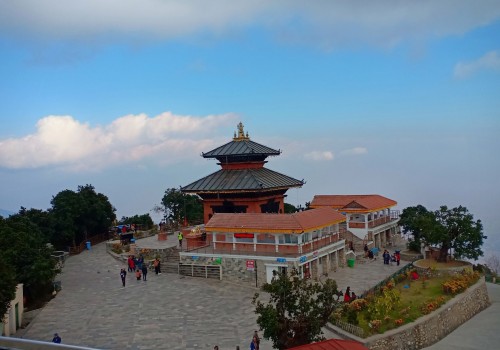 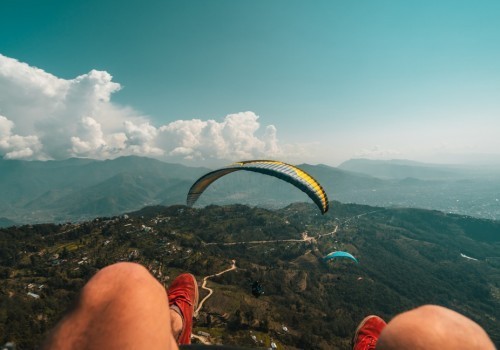 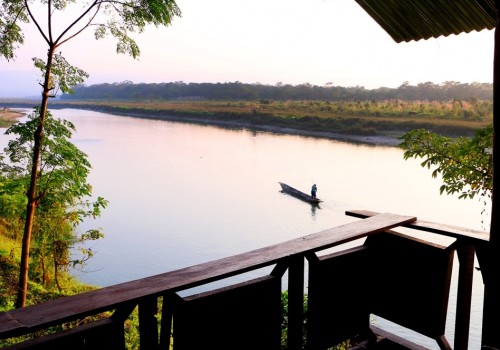 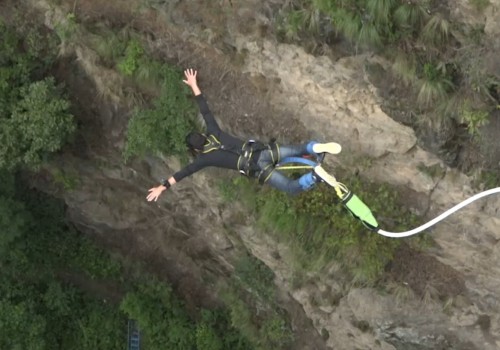 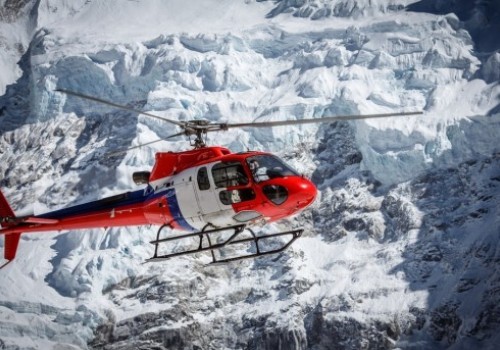 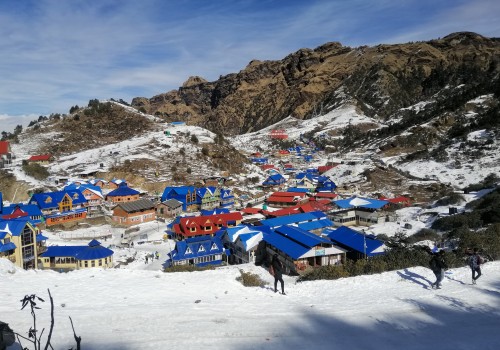 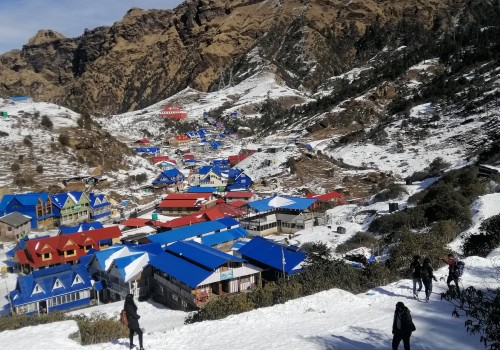