Just one small positive thought in the morning can change your whole day. -- Dalai Lama

Set high on the roof of the world and guarded by the planet’s highest peaks, including the colossal Mount Everest, Tibet is a place that has long attracted travellers with its aura of magic and mystery.

An immensely spiritual place, Buddhism remains at the heart of the people and their values, and it is in the many monasteries and temples that you will catch the most authentic glimpse of what Tibet is all about. Prepare for awe-inspiring experiences in capital city Lhasa, for breathtaking views of snow-capped peaks, turquoise lakes and yak-strewn plains, an incredibly friendly and welcoming people who are immensely proud of their strong culture and to be touched by a spirituality that is uniquely Tibetan.

Prepare for a different world on your holiday to Tibet! 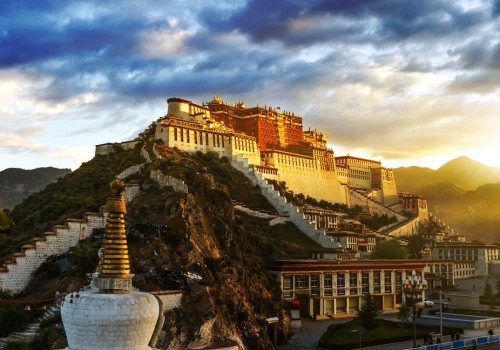 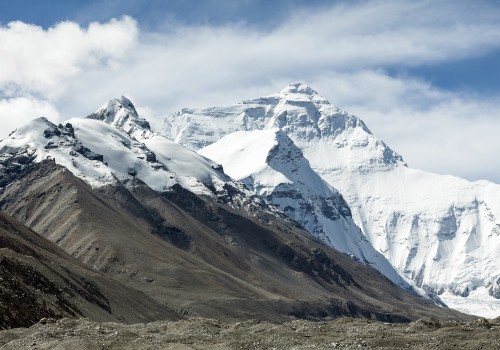 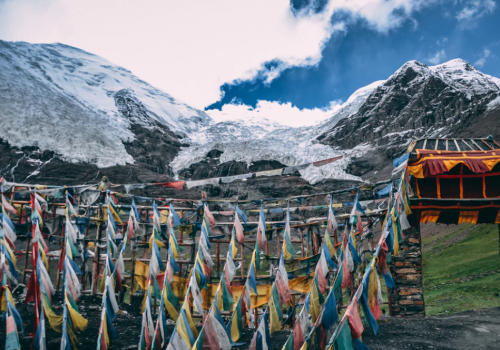 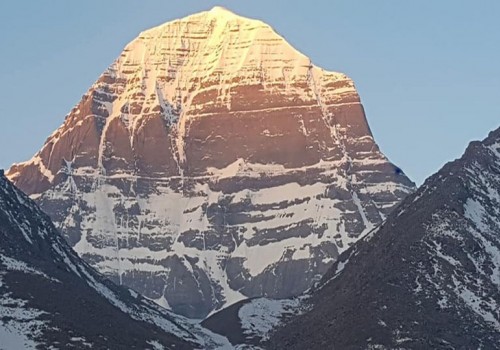 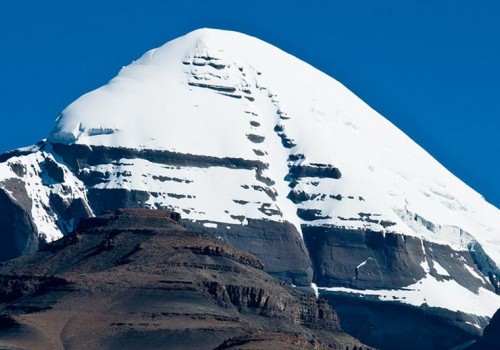 Mt. Kailash Tour via Lhasa (Fly in Drive Out)