Langtang region lies in the Himalayas of Nepal to the north of the Kathmandu Valley and bordering Tibet. Trekking to Langtang is more adventurous , more spectacular, as this region is visited by less number of tourist. This area is proud to have Langtang National Park's first National Park popularity known to Nepal. The prestigious, and holy lake Gosaikunda Lake , and Langtang Valley also lies with in this region.

The Langtang region is protected as the Langtang National Park that covers an area of 1,710 square metres. Kilometre. Although this area is close to Kathmandu, its hiking trails are not very crowded, as most trekkers visiting Nepal chooses to hike around the region of Annapurna and Everest. Trek to Langtang can be around 40 minutes driving near Kathmandu, named Sundarijal or Dhunche / Syabru Benshi requires 6/7 hours on ground. And from Syabru Benshi also start trekking for Tamang heritage as well as one of the Ganesh Himal trekkings. Land over trips in between Kathmandu & Syabru Benshi offer you scenic and paradise. Langtang area which is mostly populated by an ethnic group. People in the region traditionally practice Tibetan Buddhism. Some people from this area rely on agriculture and some are like lodge runners in tourism. Road between Nepal and Tibet{ China}, border known as Timure, is already completed. By opening this boarder, it makes living life somehow easy for local people.

Below are some popular trekking routes of Langtang region in Nepal. 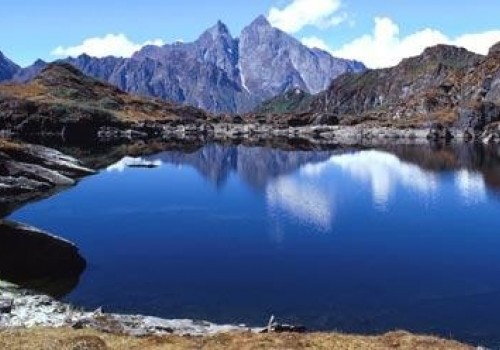 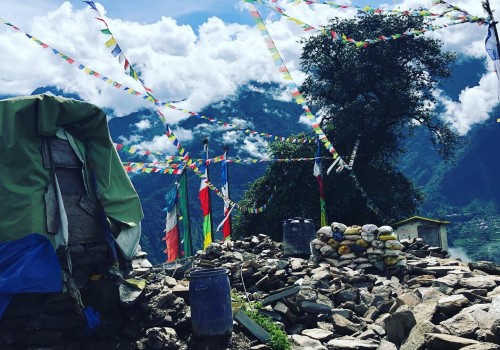 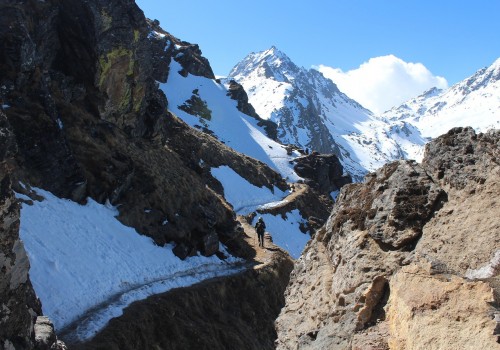 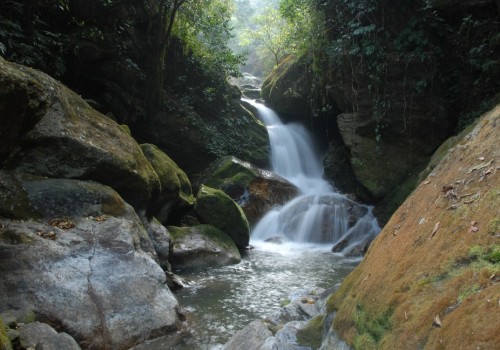 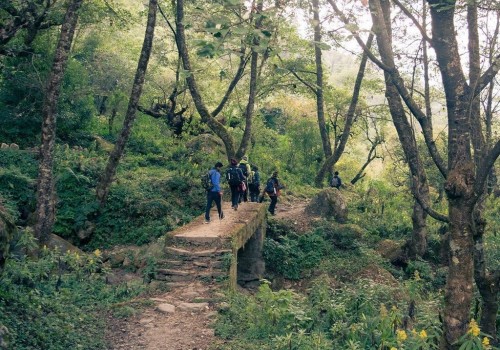 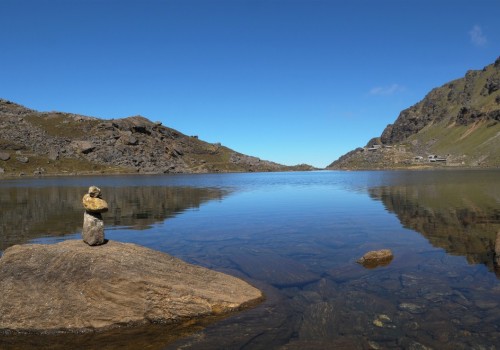 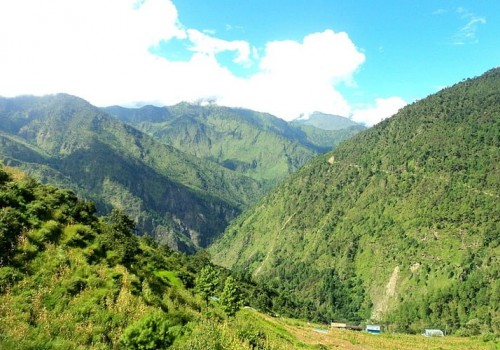 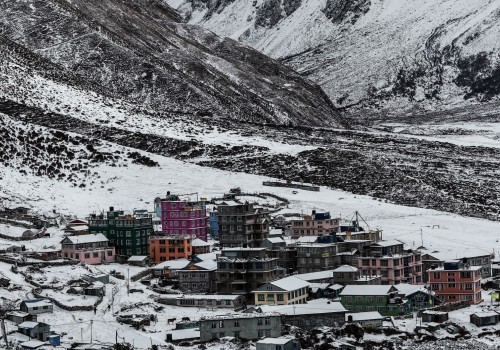