Everest Region is situated in the north-eastern part of Nepal. It is also known as the Khumbu region. Trekking to Everest Region is one of the most adventurous activities in the world. Mount Everest is the world's highest mountain (8848 m). The Everest region has been a Mecca for hiking, trekking, and climbing enthusiasts since Sir Edmund Hillary and Tenzing Norgay Sherpa first ascended Mount Everest in 1953. In addition to a fantastic array of snow giants and world-class hiking trails, trekking in the Everest region is also popular for the legendary hospitality of the Sherpa locals. Trek in the area of Everest is the perfect way to explore the lifestyle of the mountain people, ancient monasteries, history and their beliefs. This region's Sherpa peoples are extremely friendly, hardworking, and humming. It is mostly from this region that Everest summiteers holding world records come. It is mostly from this area that Everest summiteers holding world records come. Sherpa's definition is the people who came from the eastern region, which is Sher means people come from the east and Pa means people.

With deep gorges, glaciers and giant rocks, the park is serene with hardy mountains. The Sagarmatha National Park has a surface area of 1,148 km. Km and ranges from 3,300 mtr (11,000 ft) to 8,848 mtr (29,029 ft) which is Earth's highest point. The park features musk deer, Derow, Ghoral and Himalayan Thar as well as red-billed chough, impheyan pheasant, blood pheasant, and yellow billed chough. As the name suggests, the main attraction of Everest region trekking is the Mount Everest with Nepali name Sagarmatha is the highest peak in the world, 8,848 m from the sea level. It is also home to Cho Oyu (8,201 m) and Lhotse (8,516 m) two eight thousands. Trekking in the Everest area makes us self-pompous because being near to and around the highest part of the world offers a feeling of peace and glorified achievement. Trekking in the Everest area is a mix of simple and difficult trekking such as Everest Panorama, Gokyo Lake, Everest Base Camp and Everest Three High passes trekking which are often popular hiking trails for exciting adventure trekkers. Trekking to the Everest area depends on which path you have selected to compare between 5 days and a month. In this area, if you're around flowering season, you'll get a chance to see Nepal's national flower blooming.

Below are the popular trekking trails of Everest region in Nepal. 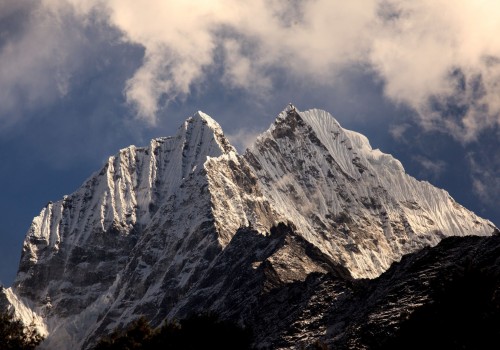 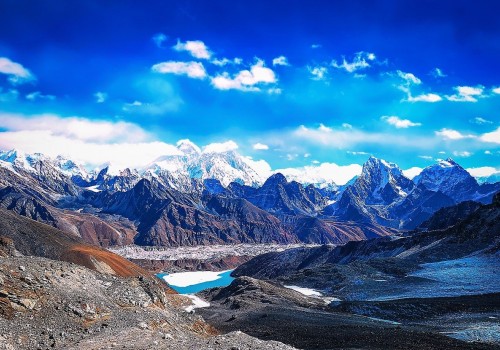 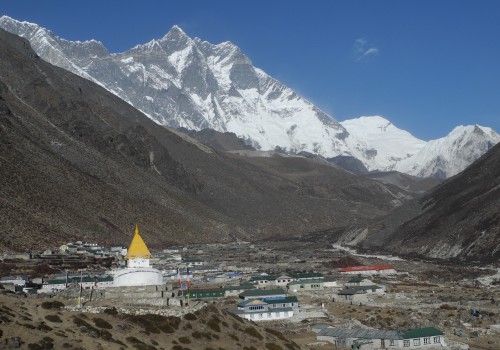 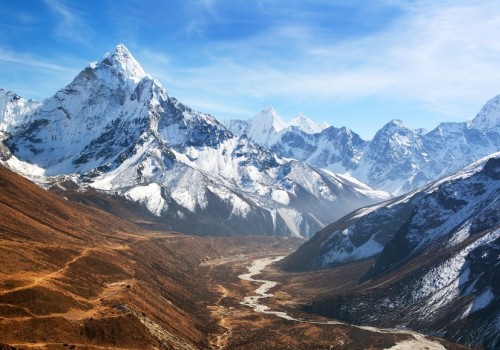 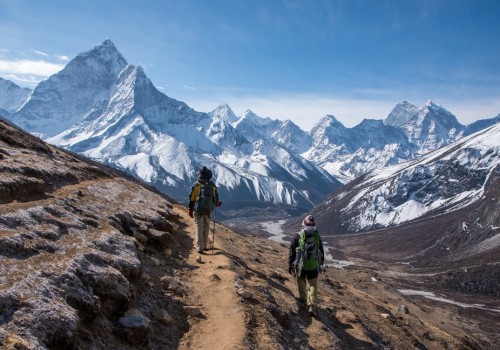 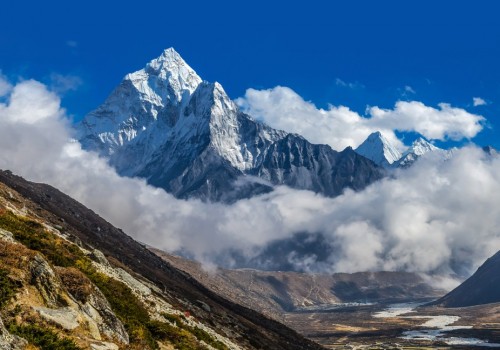 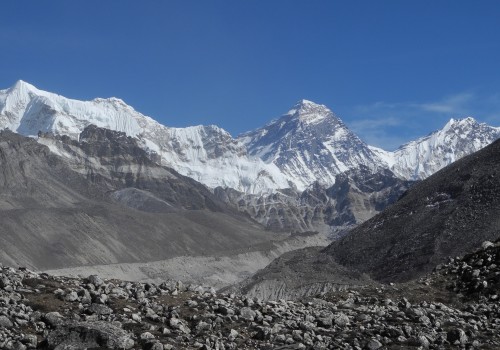 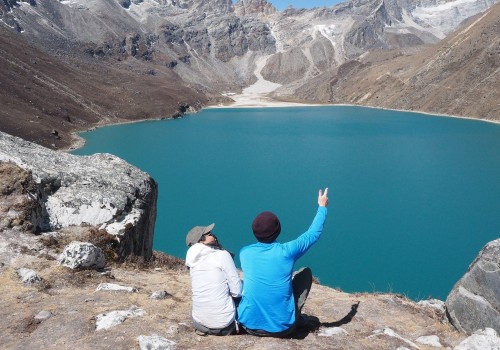 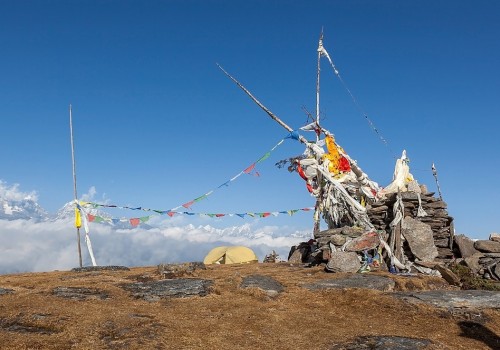 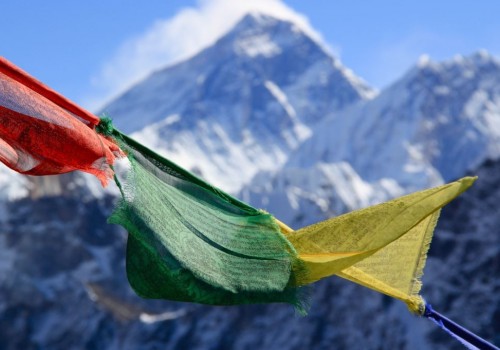 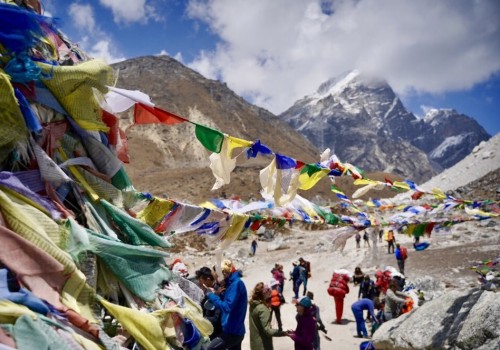 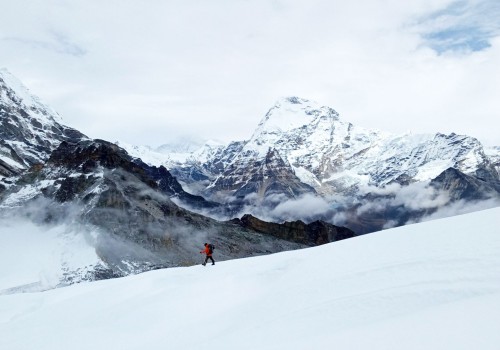